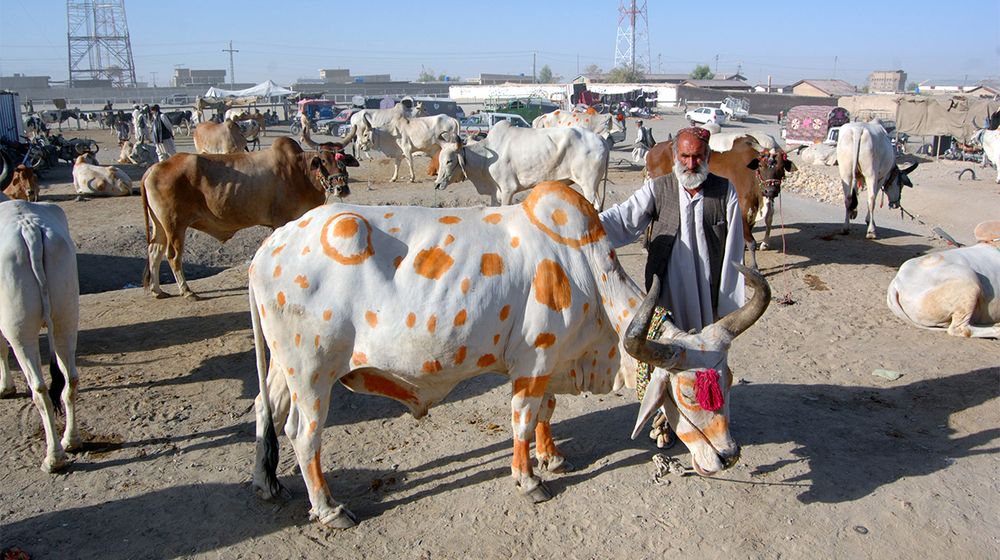 Eidul Azha will be observed on July 10 (Sunday) in Pakistan because the Zilhaj moon has not been seen, according to a statement made on Wednesday by Maulana Syed Abdul Khabir Azad, the chairman of the Central Ruet-e-Hilal Committee.

After the committee met in Karachi following Maghrib prayers to view the crescent, the decision was made public.
Speaking during a press conference, Azad said that no reports of seeing the moon had come in from any region of the nation.

He also said that July 1 (Friday) would be the first day of Zilhaj.

May God bless this beloved nation of mine and the entire Islamic world in the future days, he concluded.